The core of the plant is biological purification: Billions of bacteria transform polluting agents into sewage sludge, carbon dioxide and water. In order to reduce unpleasant smells as much as possible, the biological pools are covered.

The plant can dispose of over 400,000 tonnes of sewage sludge annually. 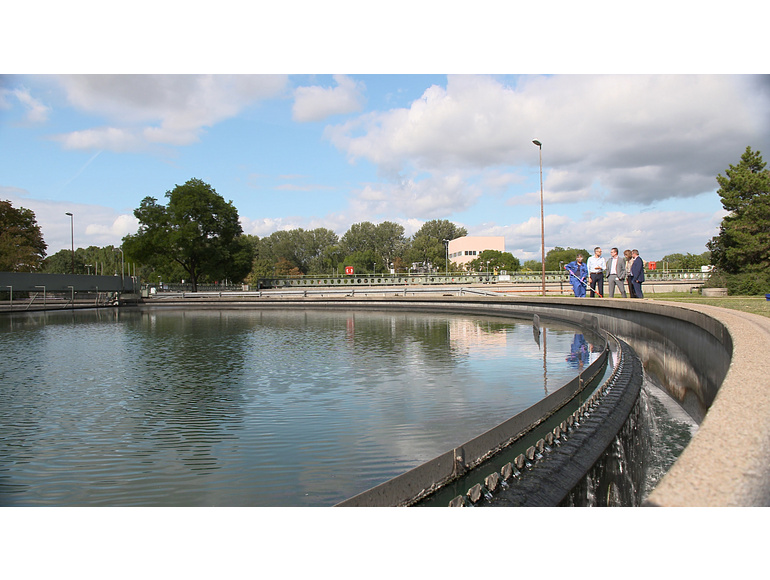 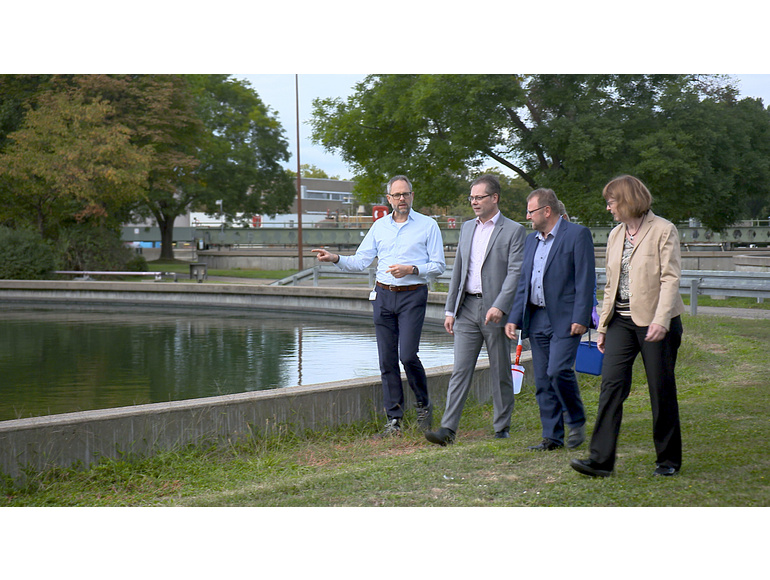 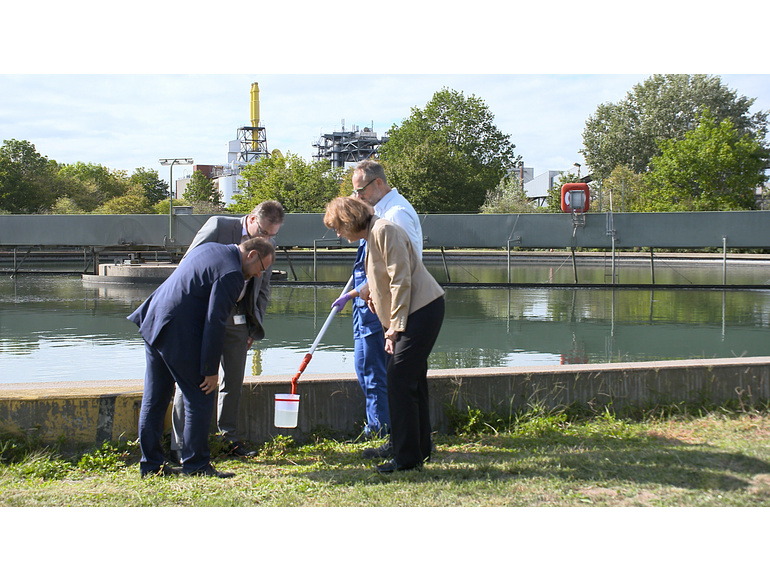 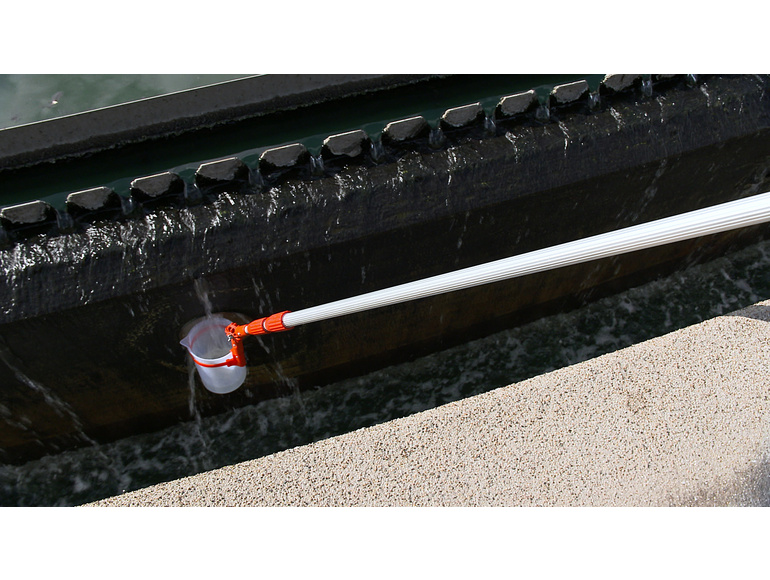 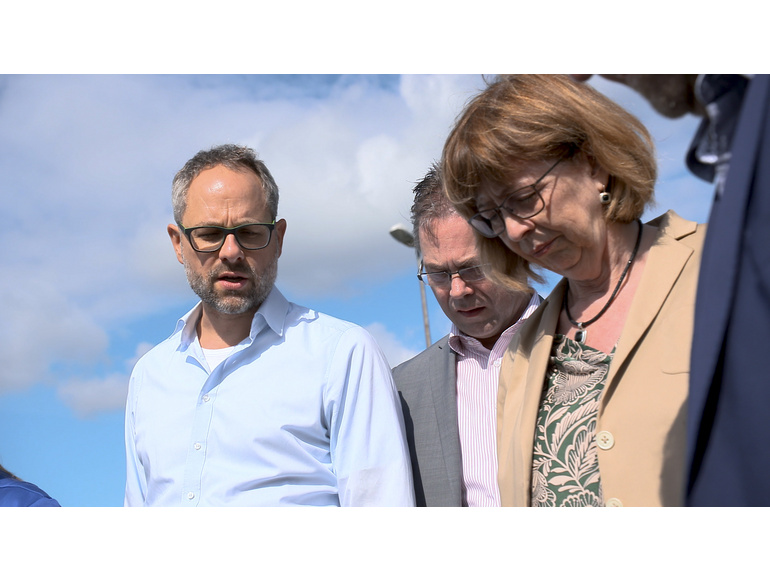 Back
Add to Shopping Cart